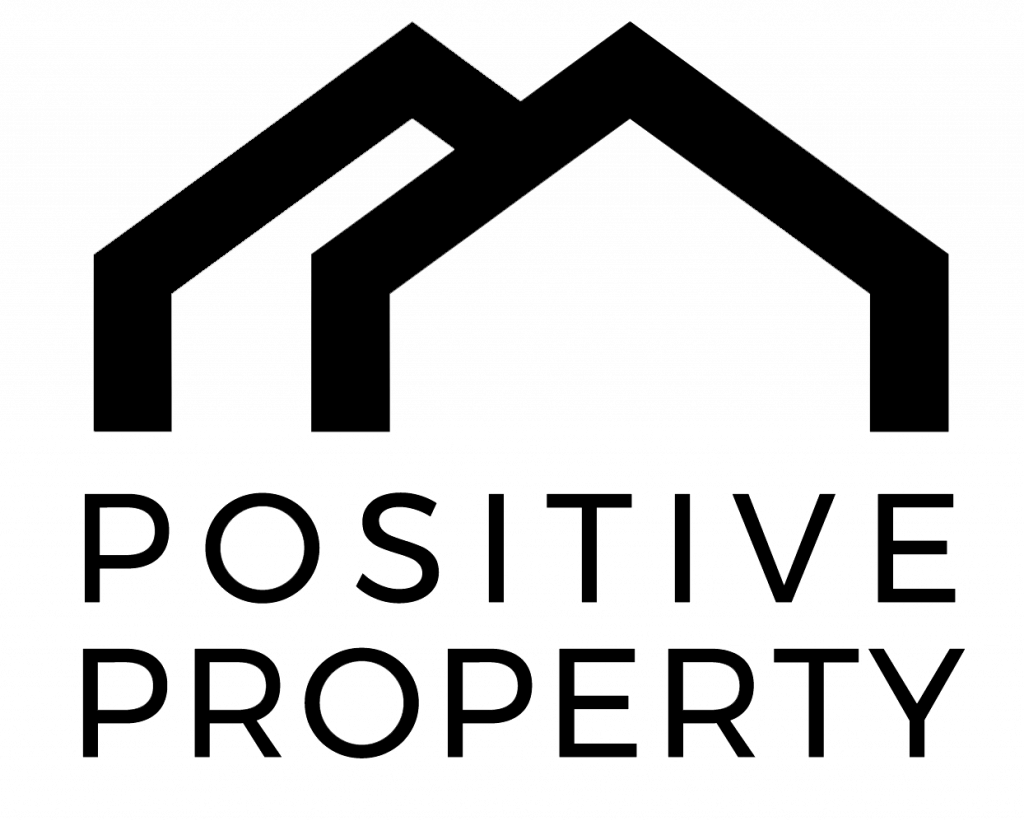 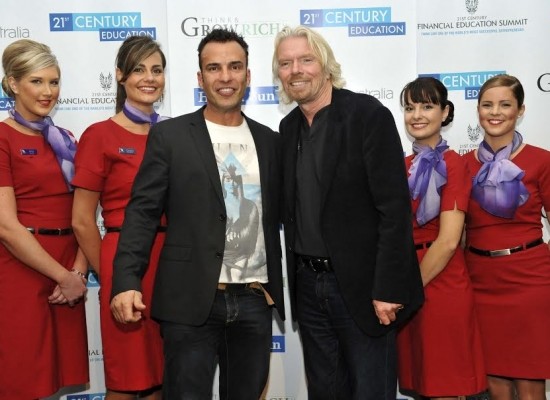 I didn’t realise what one little change of perspective could do, but it was one of a few small shifts that changed my life for the better and forever. Back then I was hardworking, driven, motivated, but always seemingly broke!I didn’t like the person I saw when I looked in the mirror. Unfortunately, too many people can relate to this.

Today, when I look in the mirror, the guy staring back at me is the person I knew I was always meant to be. I have been fortunate by acting upon the lessons I have learned, and as a result,I have been able to build a life on my terms. I have built a life that I manage comfortably. I control where my life goes and use the experiences that I have had to shape the path to my ultimate goals.

One of the other discoveries, that has changed my life,is that in reality the direction of your life is steered by what you focus your attention on. You have to understand something important. I used to be a person who used the fear of failure to drive me forward. I was running away from the areas of my life I wasn’t happy with, but this was subconsciously steering me back towards the places I started.

Even though on the surface nothing had changed, I was still heading from where I was, to where I wanted to be. The change that I made was on a deeper level. Instead of using fear to drive me away from where I was, I started to get excited about where I was going. I was focused and head towards what I really wanted in life.

Think about it this way, it is common sense. Fear and excitement are feelings. You can change the way you feel by changing the way you think. It is part of something called Cognitive Behavior Therapy. These strategies have been academically tested. I am just applying them to everyday life. I have included some exercises in the appendix to help you change the way you feel by changing the way that you think. It’s all about rewiring your brain for success. Rewiring your brain to focus on your goals instead of where you start to achieve your goals. This is what will get you excited. No one wants to focus on where they start. We generally start with nothing. That is not exciting. That is scary.

When I was heading away from my starting point, because it was the starting point I focused on.That is where I would always head. I focused on my starting point because I feared that I would not succeed. I was scared to fail. Do not ever be scared to fail. You learn from failing. You do not learn from winning. You learn from failing on the way to winning.I started to get excited about where I was going. I was even getting excited about failing because I knew I was learning something that would make things better the next time I tried. Being positive is part of the key.

The change was subtle. I was still using the gap between where I was and where I wanted to be as motivation. It was only a minor correction but it changed the course of my life. Instead of focusing on where I came from, I started to focus on where I wanted to be.This one shift broke the iron chain that was holding me down where I couldn’t keep the water below my head. I kept my eyes on the road ahead of me and locked on to the prize at the end of the road.

I began to model success by seeking out people who were excelling in areas of their lives, in which I lacked satisfaction. Then I just did as they did. I realised that I had been going about life the wrong way. You have to keep in mind I was working harder, spending my time on the 80% that only made up 20% of my results. Successful people were spending their effort on the 20% that made up 80% of the results.

If I told you that there are three things that every successful person has in common would you believe me?You should because it’s absolutely true.

The three pillars that every successful person has in common are…

1. They have all got a mindset programmed for success.

2. They all found a vehicle that works for them.

3. They all take action!

This is an excerpt from my Amazon best selling book “Freedom Through Property”. 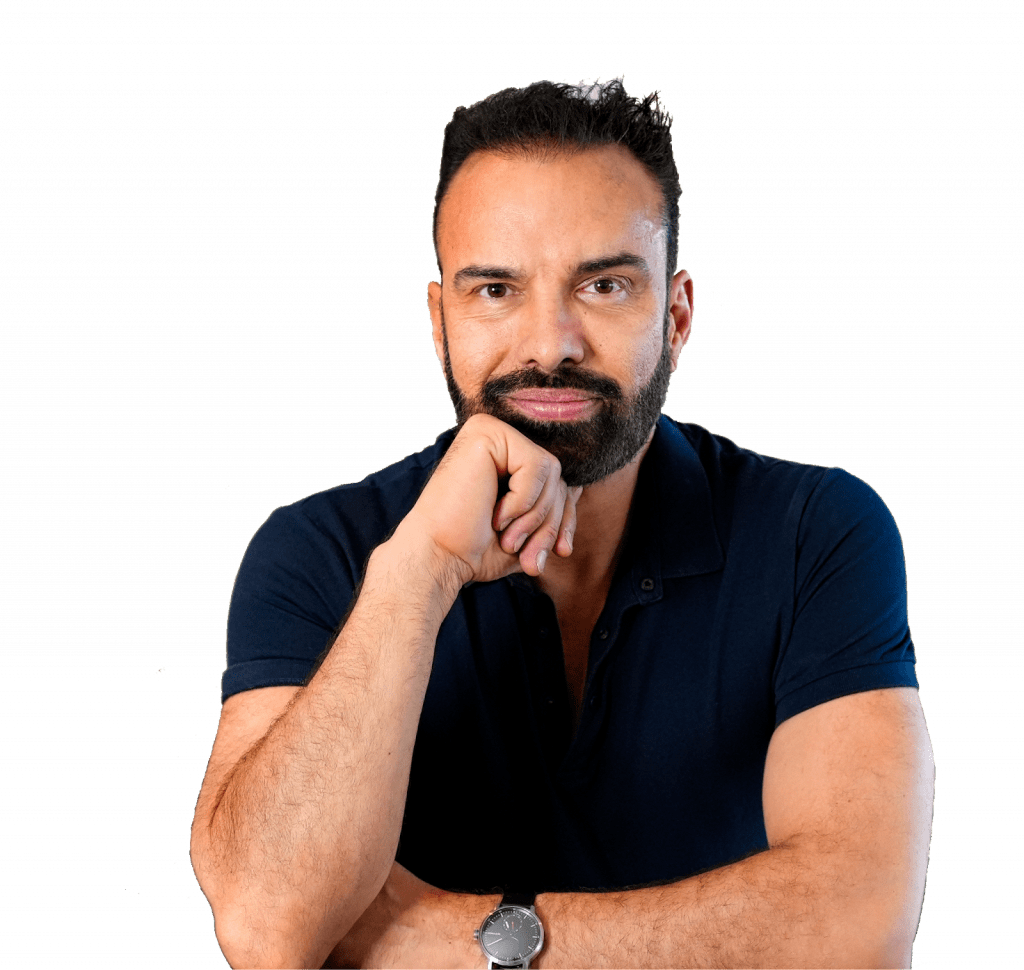